Massa Construction offers a wide array of construction services to our clients in the public sector. Frequently those projects offer special security and materials challenges and at times deal with demolition or removal of one or more parts of a structure prior to new construction beginning. These challenges combine to create some difficult project scheduling needs. Our team has years of experience handling these projects and is uniquely positioned to deliver in a safe and secure manner.

We worked closely with the New York State Office of General Services, implementing the majority of the wetland mitigation and completing the project on time. 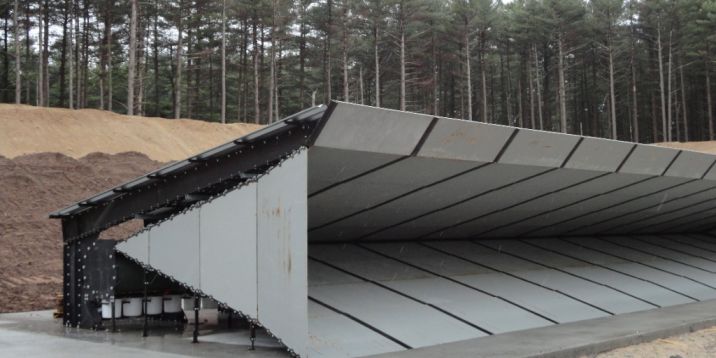 
This was the first time Massa Construction built a state of the art firing range. It was built for the New York State Department of Corrections at the Franklin Correctional Facility in Malone, New York.

The project included the construction of a steel bullet cache which collects the spent bullets, eliminating lead contamination associated with firing into earther berms. There is a concrete baffle roof to displace the noise from the gunfire. This first of a kind project for Massa was completed on time. 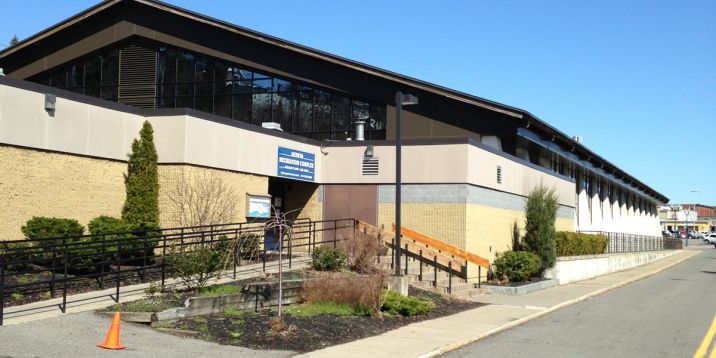 
This project included additions and renovations to the existing facility. The gable ends and east side of the facility were inclosed with glass. Additional seating was added to accomodate the growing number of spectators at the facilities events.